"I am something that you'll never understand"

His music integrates a wide variety of styles, including funk, rock, R&B, soul, psychedelia, and pop.

He has sold over 100 million records worldwide, making him one of the best-selling artists of all time. He won seven Grammy Awards, a Golden Globe Award and an Academy Award. He was inducted into the Rock and Roll Hall of Fame in 2004, the first year of his eligibility. Rolling Stone ranked Prince at number 27 on its list of the 100 Greatest Artists of All Time.

The way the World sees him is like a "pop polymath, flitting between funkadelia, acid rock, deep soul, schmaltz—often within the same song".

The Los Angeles Times called Prince "our first post-everything pop star, defying easy categories of race, genre and commercial appeal." As a performer, he was known for his flamboyant style and showmanship.He came to be regarded as a sex symbol for his androgynous, amorphous sexuality, play with signifiers of gender,and defiance of racial stereotypes. His "audacious, idiosyncratic" fashion sense made use of "ubiquitous purple, alluring makeup and frilled garments." His androgynous look has been compared to that of Little Richard and David Bowie.

He has also been noted for the strong female presence in his bands and his support for women in the music industry throughout his career. 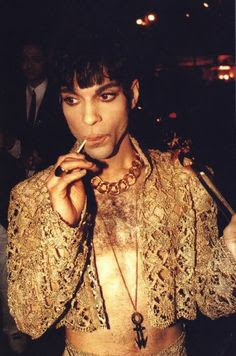 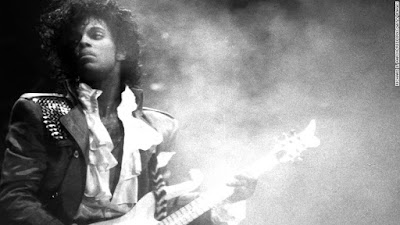 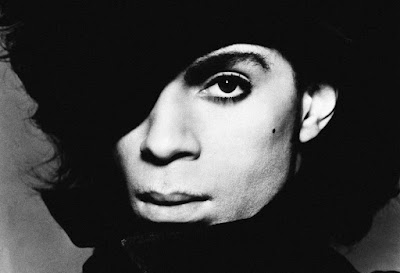 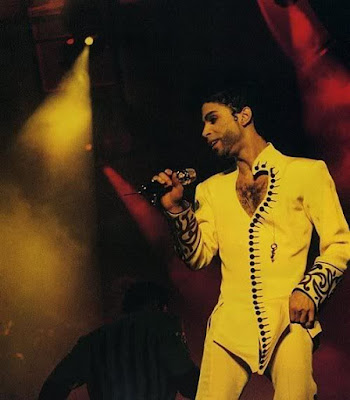 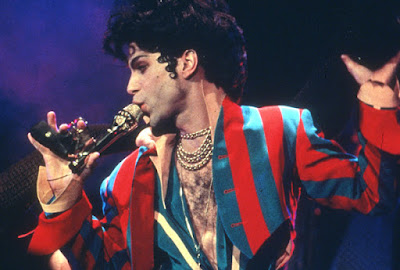 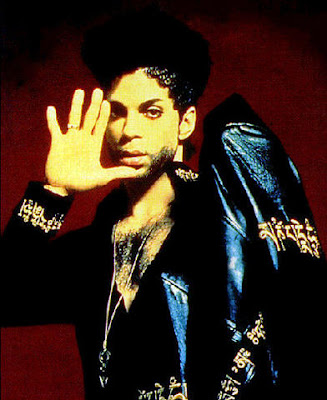 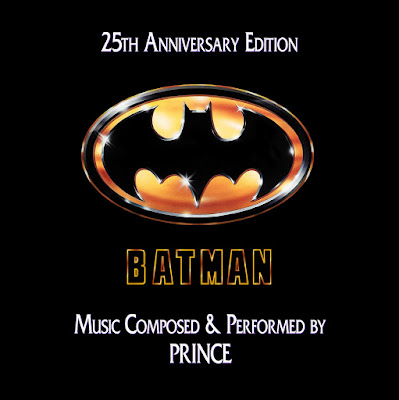 You smile. I smile. Let's change the World.

Smiling is a life's essential to me, can't imagine a day without sharing smiles with people around me.

In fact, a smile is the key to solve many problems we face every day.

Therefore, I made a research about the benefits of smiling and came across this great article and decided to share it with you!

“The researchers say their findings suggest smiling during brief periods of stress may help reduce the body's stress response, regardless of whether the person actually feels happy or not.”
According to Mark Stibich, a consultant at Columbia University, and contributor to a Guide to Longevity at about.com, Smiling has 7 benefits! Check it!
1.  Makes Us Attractive to others There is an automatic attraction to people who smile.
2. Changes Mood If you try, even when it’s difficult, to smile when you are not feeling good, there is a change it might improve your affect and change the way you are feeling.
3. Contagious Others will want to be with you. You will be helping others feel good.
4. Relieves Stress Stress does express itself right in our faces. When we smile, it can help us look better, less tired, less worn down.
5. Boosts Immune System Smiling can actually stimulate your immune response by helping you relax.
6. Lowers Blood Pressure When you smile, there is evidence that your blood pressure can decrease.
7. Releases Endorphins  and Serotonin Research has reported that smiling releases endorphins, which are natural pain relievers, along with serotonin, which is also associated with feel good properties.
Duchenne smiles (smiles that include a contraction of the muscles at the corner of the eyes) are the only type of smile that creates this positive effects. These smiles engage the muscles in the mouth, cheeks, and eyes and are considered to be genuine smiles.
So, when you smile at someone else and they smile a real smile in return - you are helping to create physiological changes in their bodies that may benefit them, as well as yourself.
source 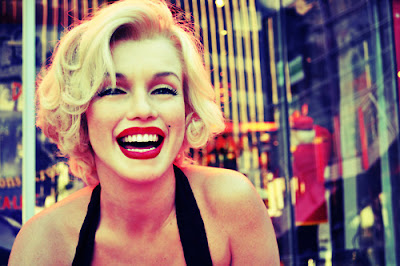 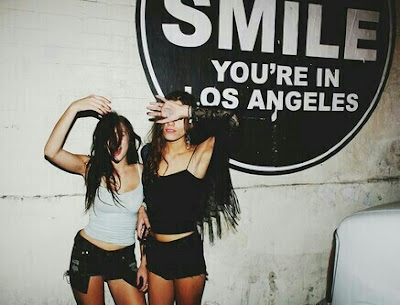 a matter of hope: Superman

Superman is my number one heroe and I think in the entire World too.

He's the protector, the guardian of Planet Earth. But, he's also a simply man always defending those who most need and Lois Lane, he's love!

Yes, he has one love since ever, an intelligent, confident and sucessful girlfriend, the reporter Lois Lane from the newspaper The Daily Planet.

There's no way of not loving Superman because he may have all the powers but he has a great heart and he's humble.

He promotes peace and not conflit. Superman was created by writerJerry Siegel and artist Joe Shuster and first appeared in Action Comics #1 (cover-dated June 1938) and subsequently appeared in various radio serials, newspaper strips, television programs, films, and video games. Ray Middleton in 1939 was the first public appearance of Superman and he is first actor who had the privileged to portray Superman in public during 1939 World’s Fair.

After we had Christopher Reeve, I really thought that noone could ever play Superman again so well, but in 2013 I had a great surprise, Henry Cavill was playing the superheroe in the his return in the movie Man Of Steel, a film directed by Zack Snyder after the idea have being presented by Christopher Nolan, producer of the movie.

And I loved it.

A new view of Superman that I really liked.

A new suit that I just loved and for sure a more human Superman.

Well done Henry Cavill and Zack Snyder! Many thanks to Christopher Nolan for the concept of the film. So, there is no doubt that my favorite Superman is Henry Cavill, he and Reeve played perfectly our man of steel.

I hope that more movies on solo of Superman with Henry Cavill and with the cast of Man of Steel will come and that means more adventures ! Until that, here goes some previous image of our heroe and for sure, Henry Cavill! 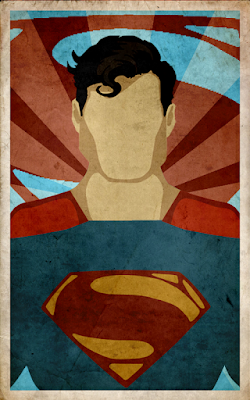 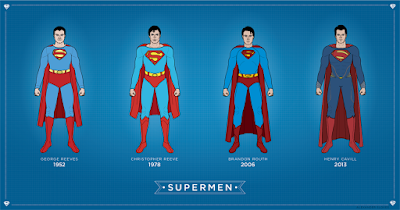 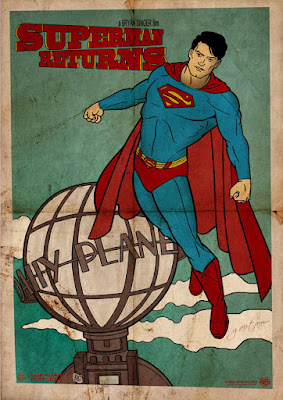 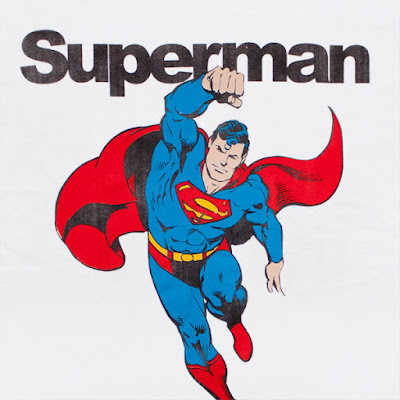 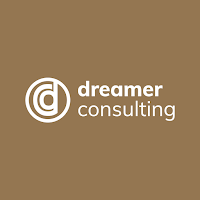 the road to saturn 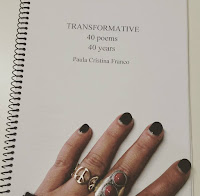 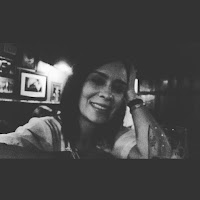 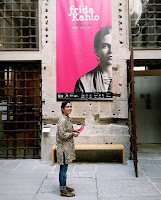 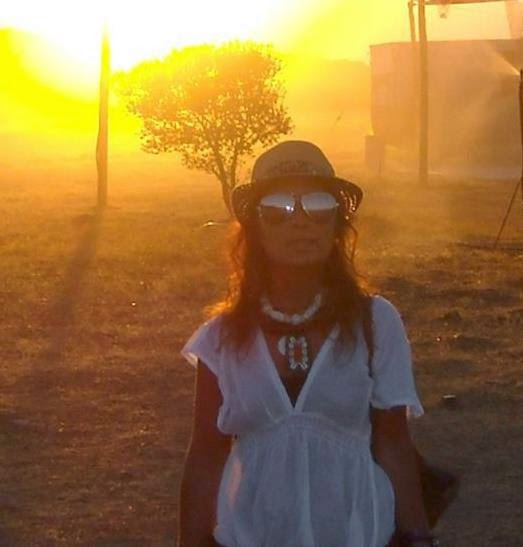 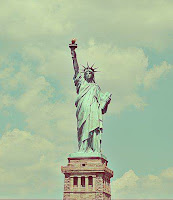 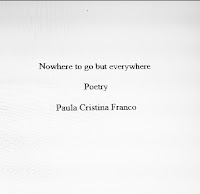 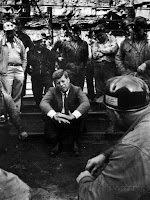 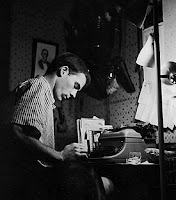 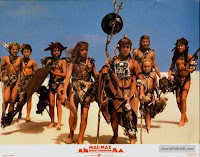 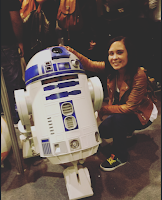 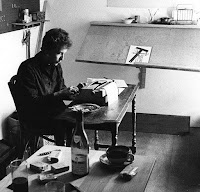 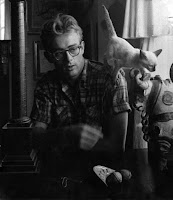 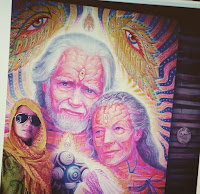 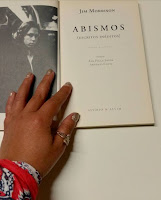 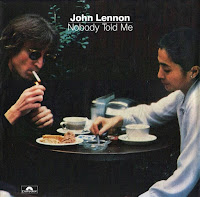